is an expansive and thorough look at one of the greatest video game libraries of all time - the Nintendo Entertainment System. This 450-page book covers all licensed and unlicensed games released during the system's lifespan and features information and reviews on hundreds of classic (and not so classic) 8-bit games. PREORDERS ARE CURRENTLY CLOSED - WE HOPE TO HAVE MORE OF THIS BOOK AVAILABLE LATER IN JANUARY OR FEBRUARY. 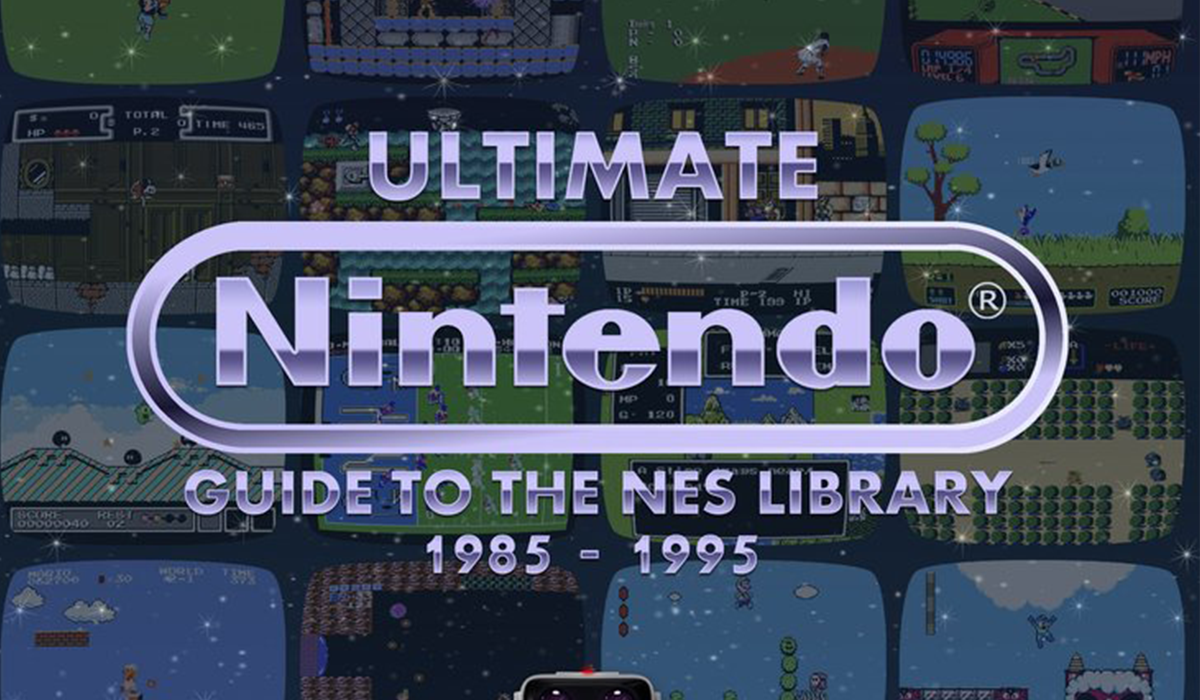 Note: this book is not authorized or endorsed by Nintendo. All registered trademarks, game art, and game screenshots used are copyright their respective holders and are utilized here under Fair Use.

is an expansive and thorough look at one of the greatest video game libraries of all time - the Nintendo Entertainment System. This 450-page book covers all licensed and unlicensed games released during the system's lifespan and features information and reviews on hundreds of classic (and not so classic) 8-bit games.

The NES had nearly 800 unique game cartridges released for it during its lifetime. While almost every video game fan has played or at least heard of the more famous titles, there were many, many games that weren’t as popular or well-known. This book features all of them, with detailed information such as the release date, developer, publisher, genre, availability, and more, as well as a review and rating for each title. There's also a separate "Reflections" section for each game where the author of that review can expound upon the game more, comment on interesting aspects of the game, or even go off on a tangent about video game history, or muse about childhood memories or a humorous anecdote the game may have conjured up.