Quake on physical disc for the PlayStation 4. Also works on PlayStation 5, includes a full-color manual. Region-free. This is an open pre-order for a limited time. 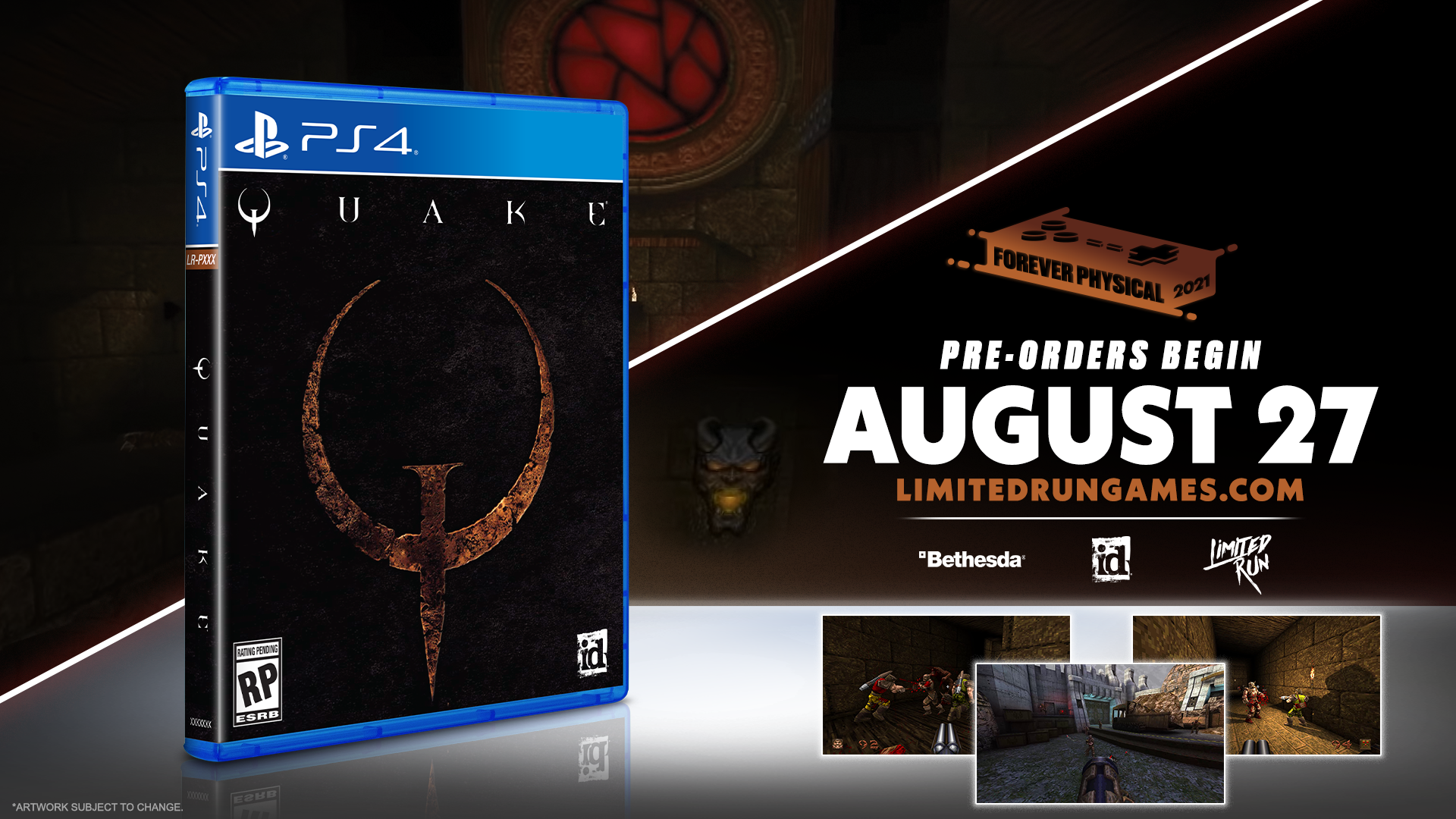