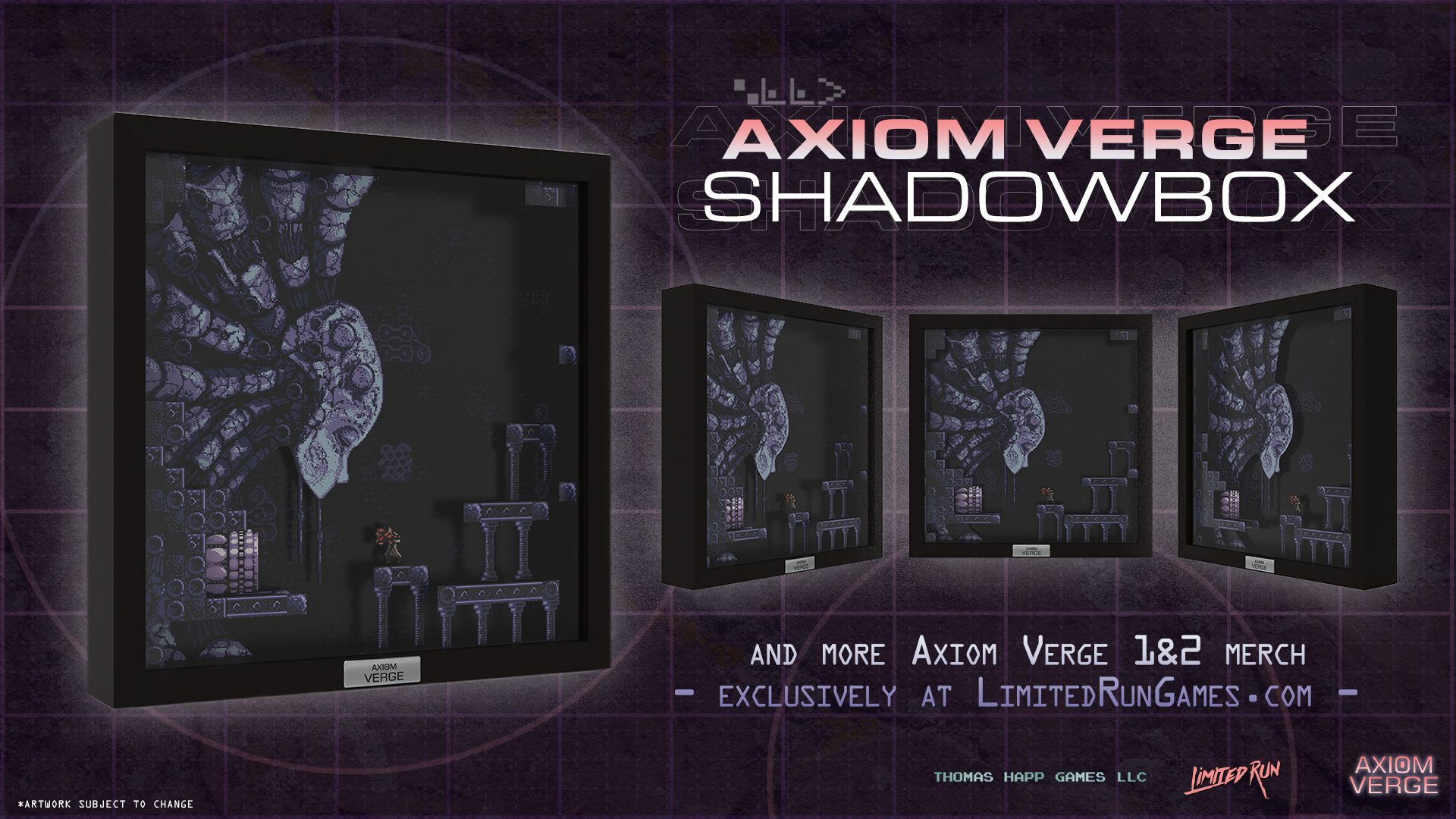 PLEASE NOTE: There is no purchase limit on this item. This item is currently in manufacturing and artwork is subject to change. This product is not expected to ship until 8-9 months after the date of the initial sale. Production updates will be visible on the product page and your account page. All orders are considered final and can not be canceled.