Harvey, an outlaw of little importance, gets himself trapped deep in his kingdom's dungeons. While imprisoned he befriends a mysterious woman who claims to be the princess of the lands.

This item is limited to 1000 copies 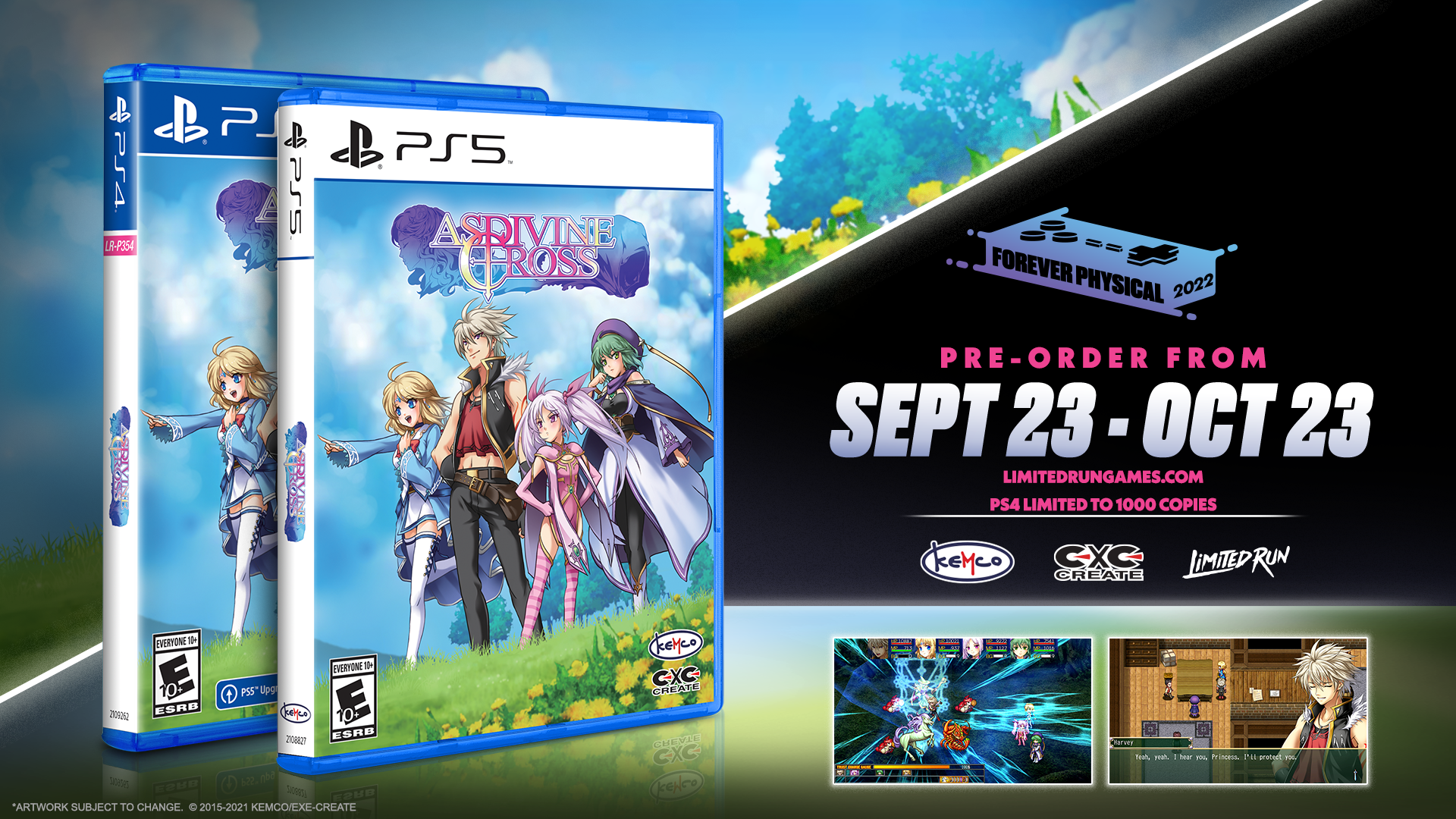 Asdivine-- A world protected by two beings of divinity who serve as its pillars of balance.

The Light Deity, who governs the creation of life; and the shadow Deity who governs death - each being venerated by the people of the Kingdoms of Luminia and Tenebrant, respectively.

Through this duality of powers, the world had long remained stable, and peace was maintained between these two nations.

Over time, however, there were those who began questioning the need to worship a deity responsible for the taking of life, and as faith gradually began to wane, so too did the Shadow Deity's powers. The result, the balance of energy in Asdivine likewise started to crumble..

Harvey, an outlaw of little importance, gets himself trapped deep in his kingdom's dungeons. While imprisoned he befriends a mysterious woman who claims to be the princess of the lands. Together the two begin an escape that spans far beyond jail bars. As both friends and enemies begin to surface, Harvey realizes that the world of Asdivine is anything but at peace. Between threats of war and angry Deities, Harvey and friends begin a series of quests that will determine the very fate of Asdivine...

Fill the Trust Gauge or combine magic and skills to create powerful combos in turn-based battles! Weapon upgrades, a battle arena for the toughest of the tough, plenty of subquests, post-game content, and so on bring everything to the table players have come to expect from the Asdivine series.

Now it is time to suit up and set out on an adventure like never before!