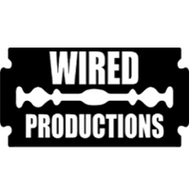 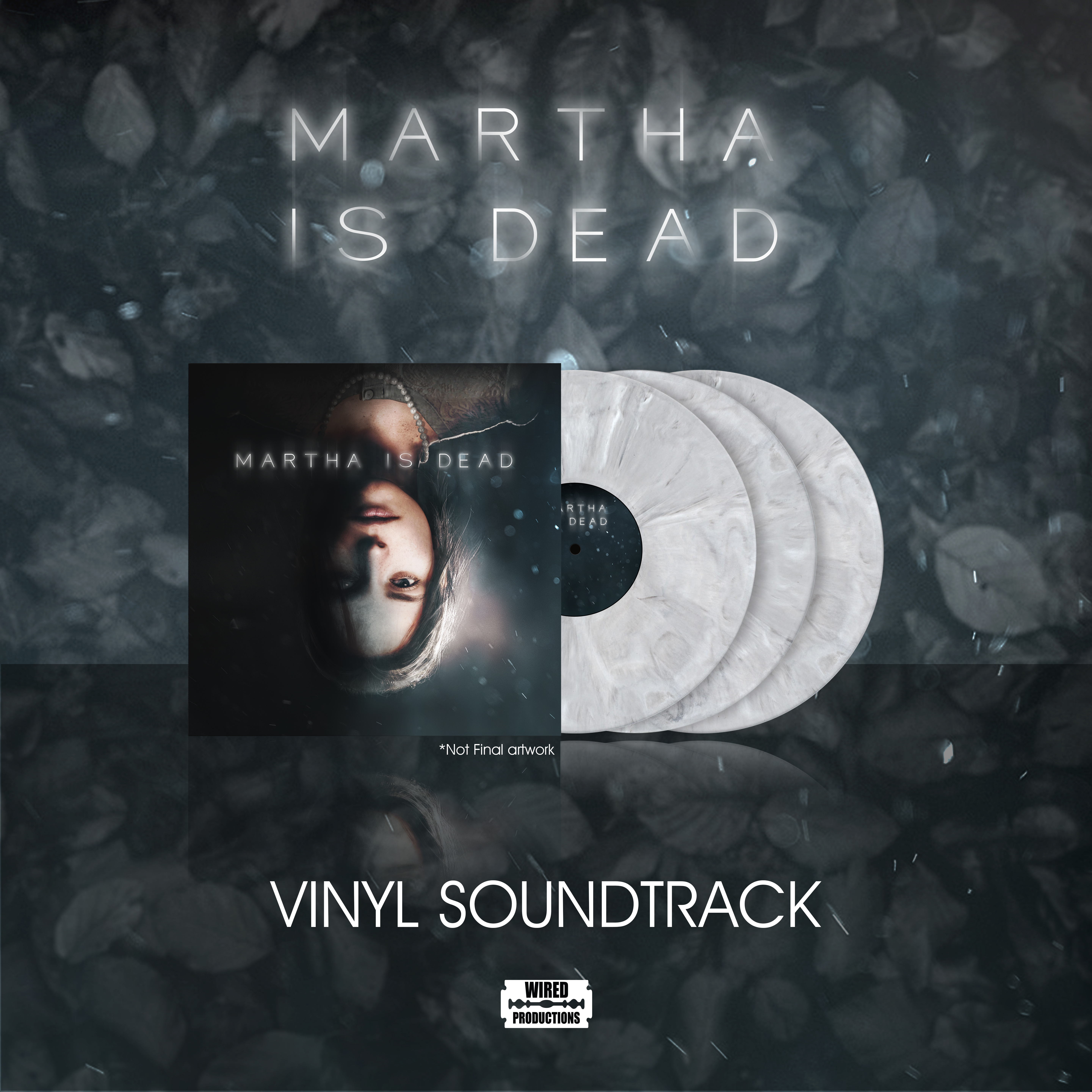 This limited edition soundtrack features 33 eclectic tracks, and will be available on triple 12" white/black marbled vinyl housed in a gatefold sleeve.

*Artwork not final and subject to change.

Immerse yourself in a deeply evocative and atmospheric soundtrack featuring the works of underwater music specialists Between Music and their Aquasonic project; The Town of Light composer Aseptic Void and his moody yet spinetingling tones; and held together in true vintage style with reimagined versions of classic tracks including Schubert's Ave Maria, O Bella Ciao, with original tracks written and sung by Francesca Messina, AKA 90s disco star, Femina Ridens.