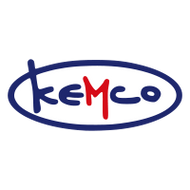 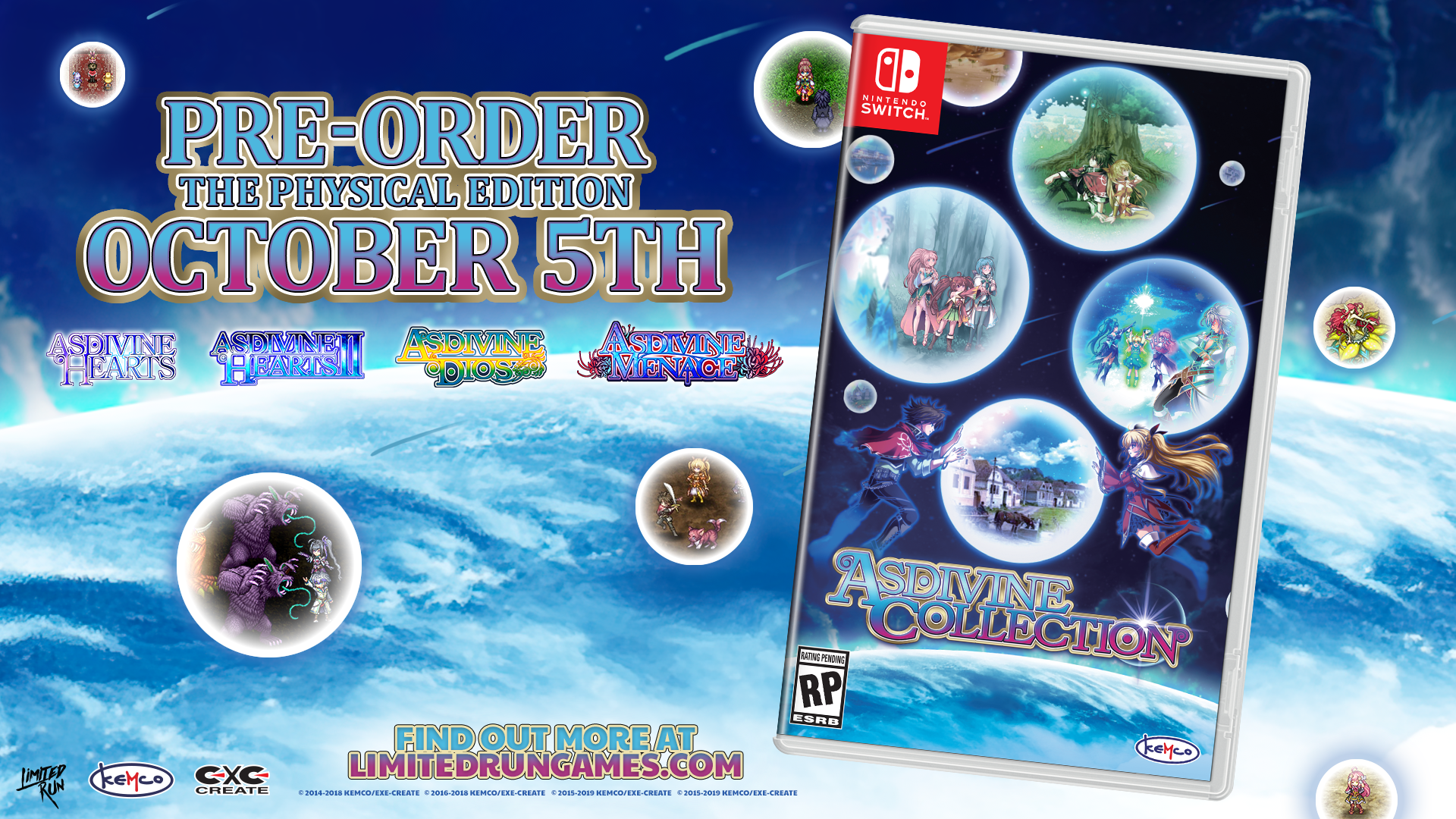 This is not a numbered release, and thus is not a part of the Limited Run Games Collection. We are distributing this title on behalf of Clear River Games. Missing out on this release will not compromise a complete Limited Run set. This item is available on our Amazon Store

PLEASE NOTE: There is a purchase limit on this item. This item is currently In-hand. Shipping updates will be sent to you via email and visible on your account page. All orders are considered final and can not be canceled.

One year ago, the world of Asdivine was enveloped by a brilliant flash of light. Since that time, the influence of shadow has only continued to grow ever more powerful across the face of the land. Although the event itself was undoubtedly connected with the heavens, few people seem to have realized the far-reaching implications of what transpired. Now turning to the present, a surprising revelation awaits a young man by the name of Zack and his childhood friend, Stella, in the capital from a chubby cat claiming to be none other than the Light Deity and declaring the world to be on the verge of destruction...

Asdivine Hearts boasts of groundbreaking visual quality, plenty of subquests, a battle arena, treasure to dig for, and an enemy guide to complete. By taking puzzle piece-like jewels and setting them in a box known as a rubix, players are able to customize characters! How far can you level and how many millions of damage can you dish out? All these challenges await you and more!

Picking up two years after the events of their first adventure, Zack and friends find themselves off on another quest, but this time to save the parallel world of Archelio, which is on the verge of being frozen in ice.

With a convenient summary of the previous title included, players can jump right into Asdivine Hearts II without having played the first!

Utilizing a brand new team system, lead up to six characters into battle, and destroy onslaughts of powerful foes! See the amalgamation of years of RPG-crafting expertise and plug in jewels to boost character parameters as the beloved rubix makes its triumphant return.

Upgrade rare weapons to make one's own personal slayer of evil! Dispatch buddies to earn Guild Coins while the party works on their quest! Or simply equip their jewels to learn their skills!

Among the many worlds the deities have created, there is one world that abounds with life known as Asdivine. But when a spate of disturbances erupts across the globe and an ever spreading murk threatens to destroy it, Izayoi, the deity of Asdivine himself, takes up his cause to save the world he created with his own hands. Suffering from an unfortunate loss of his own divine powers, is there any hope he can succeed? Find out as the curtain raises on this adventure of divine proportions!

Boasting a voluminous story, an expansive world, treasure filled dungeons, exciting turn-based battles, weapon creation, and more, the all-inclusive RPG experience is here! Plus, limitless enemies and loot, a multitude of subquests, and even bosses that will blow your mind await!

A century after the events of Asdivine Dios, peace has finally settled in. That is, until a visitor from another world suddenly shows up proclaiming the entire universe is about to be destroyed. Hearing this, Izayoi sets off in an attempt to reverse this seemingly pronounced fate with a trio of very idiosyncratic spirits as they criss-cross four worlds in search of an answer. But what is the answer they find...?

Experience immersive turn-based battles with cooperative attacks and new limit break skills! With all quests, collecting and crafting, the battle arena, and even post-game content, Asdivine Menace comes packed with enough elements to satisfy JRPG-hungry gamers. As Izayoi deepens his bonds of trust with his spirit companions, their fates together move in new and meaningful directions!