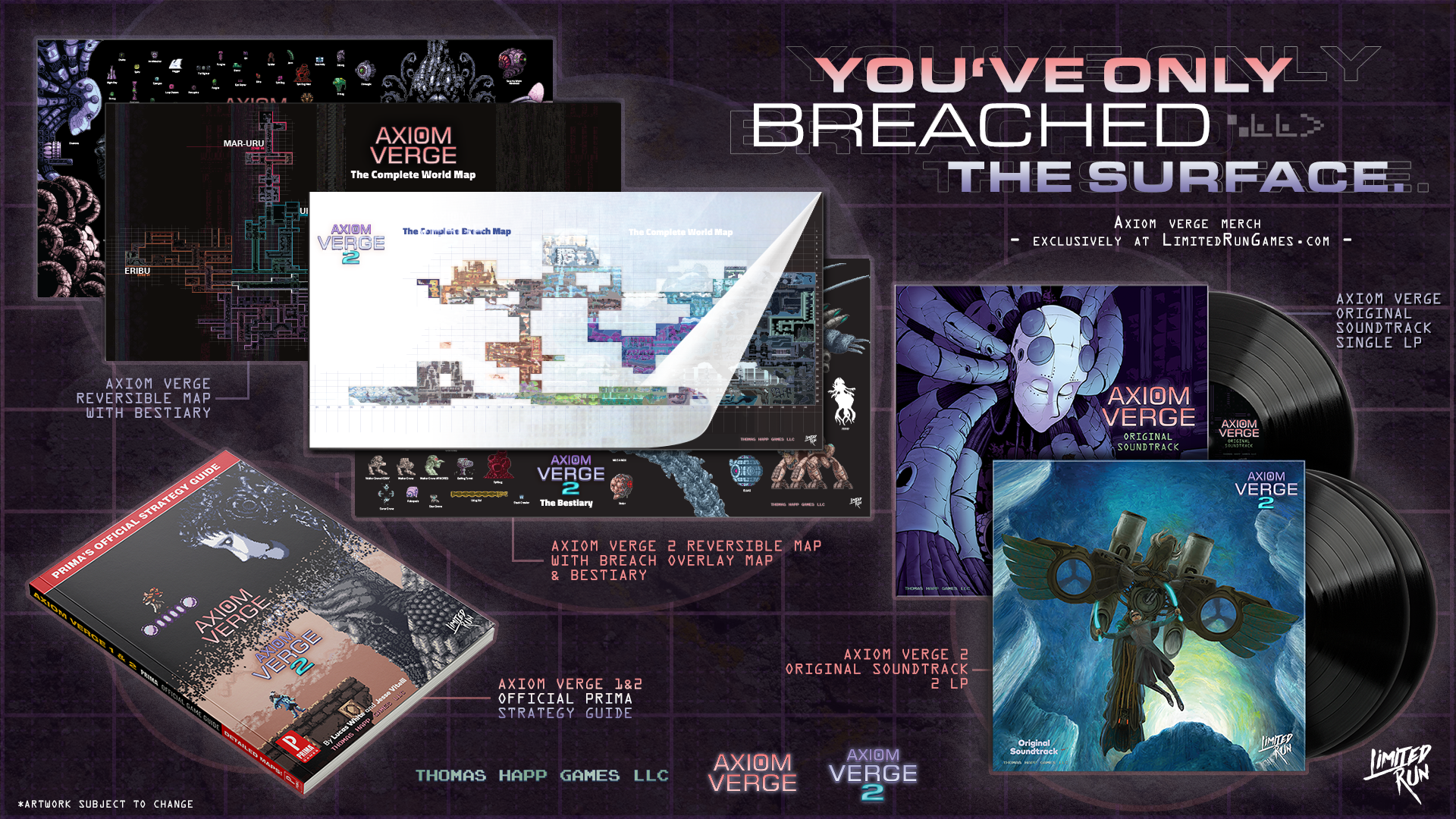 Included in this set: