Humanity had been driven to live underground, ever since the Berserk Gears known as 'RAGE' had overtaken the world. At this time, a resistance organization 'Freya', while known to exterminate RAGE, has launched an announcement of their 'Succeeding Ground Reclamation Operation'.

Damascus Gear: Operation Tokyo HD Edition is on a region-free physical disc for the Playstation 4. 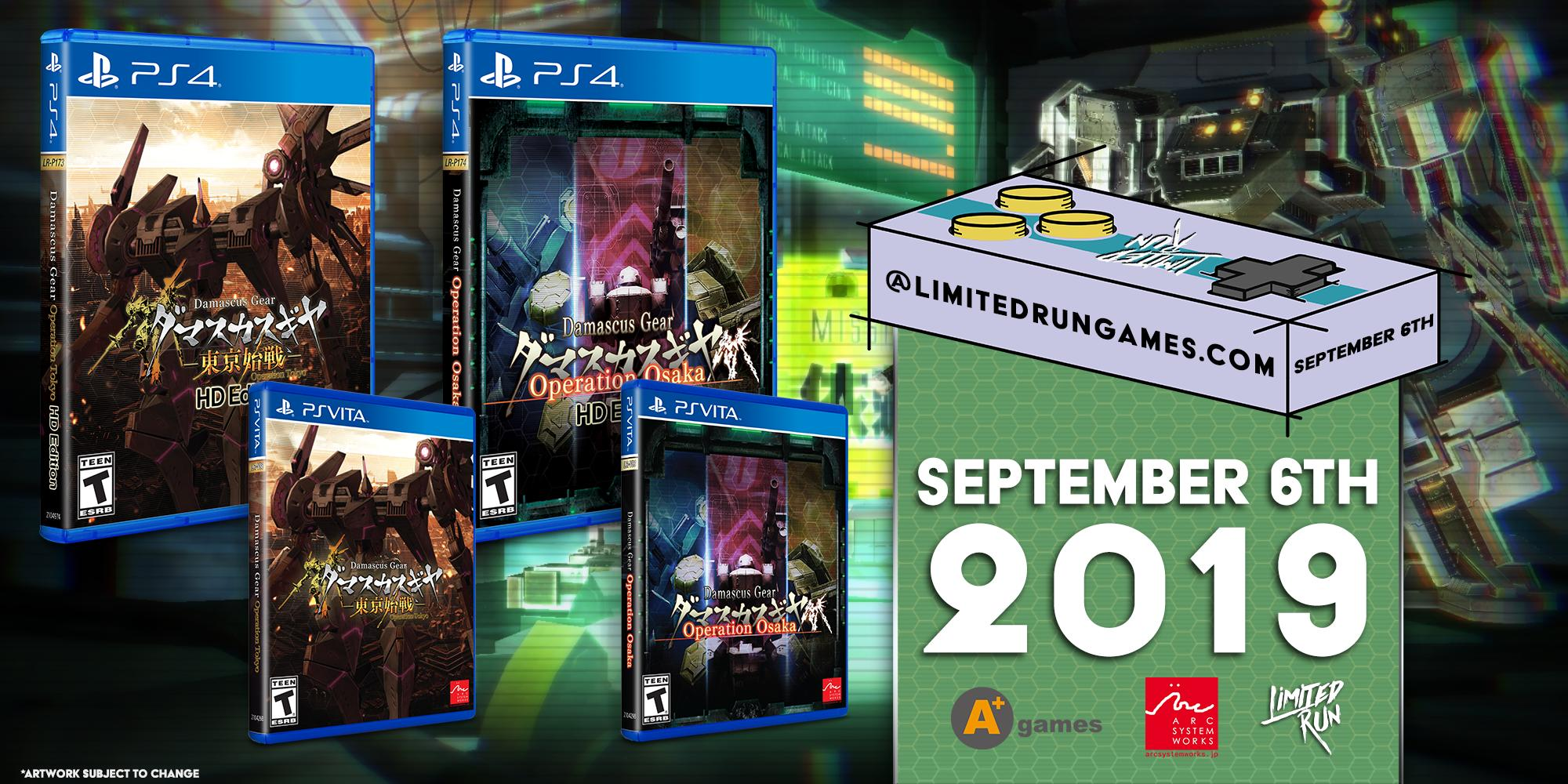 Ride in the Anti-RAGE Weapon System 'Gears', destroy enemies, salvage for parts and upgrade your Gears, and reclaim the world!

Inclusive of all extra scenarios formerly introduced as DLCs, to come together as a complete package!

Also, the 'Hero Creation' mode, which depicts of a new story chapter after the end of the main story, has also been added!

Humanity had been driven to live underground, ever since the Berserk Gears known as 'RAGE' had overtaken the world.

At this time, a resistance organization 'Freya', while known to exterminate RAGE, has launched an announcement of their 'Succeeding Ground Reclamation Operation'.

Humanity's fate now lies in the war for above-ground supremacy.