Crude Humor
Mild Fantasy Violence
USe of Alcohol and tobacco

King Cake, the dessert-headed monarch, has decided it’s time for his daughter to get married, but she other plans!

WRATH: Aeon of Ruin is on a region-free physical disc for the Playstation 4. 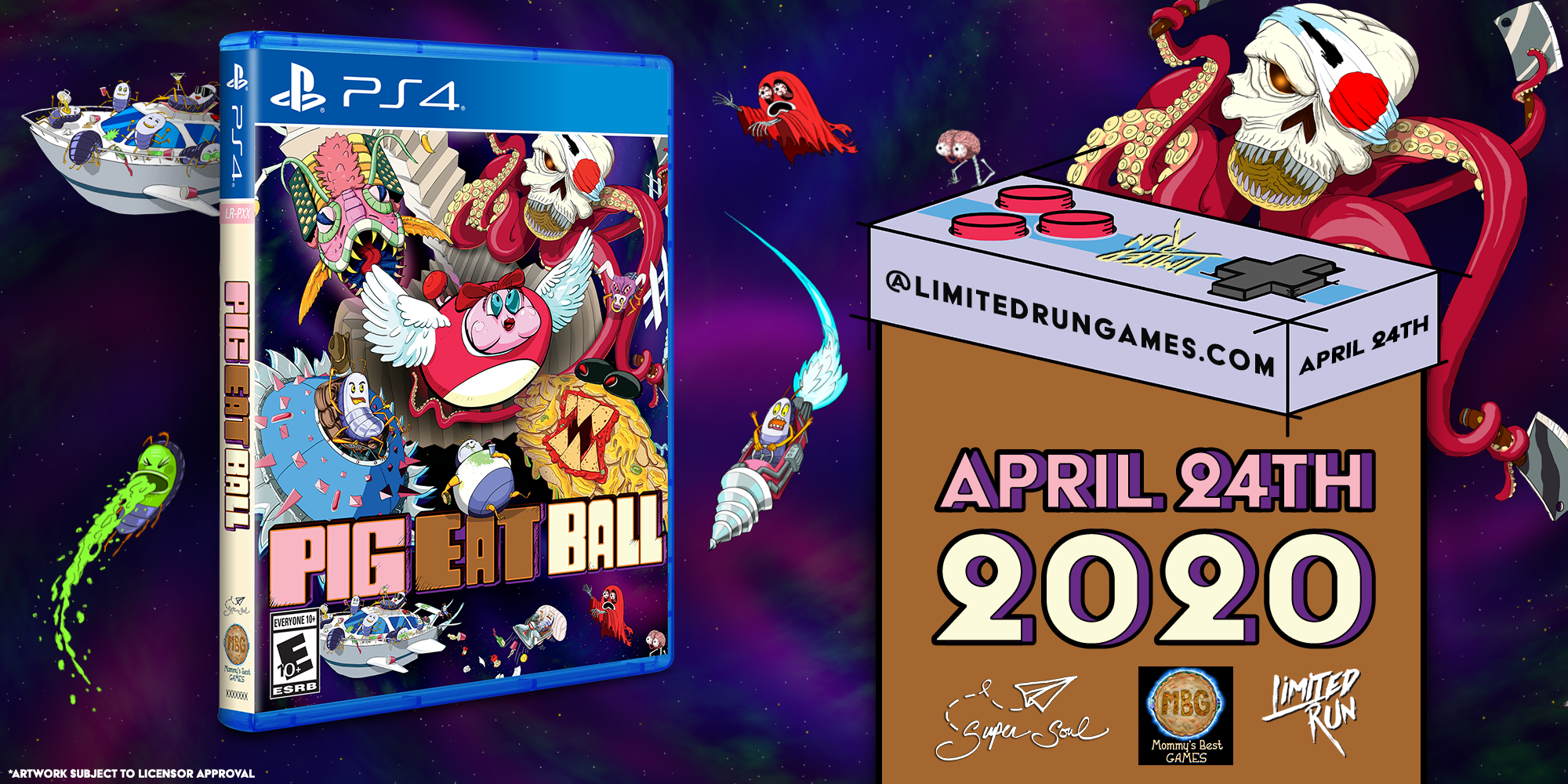 King Cake, the dessert-headed monarch, has decided it’s time for his daughter to get married, but she other plans!

The King has devised “The Royal Games” in which the winner will marry Princess Bow. Since she can’t talk her father out of it, Bow decides to put on a disguise and enter the competition herself. Along the way, she discovers a nefarious plot that threatens all life aboard the Space Station Kingdom.

Can she get to the bottom of things before it’s too late… and win the Royal Games at the same time?