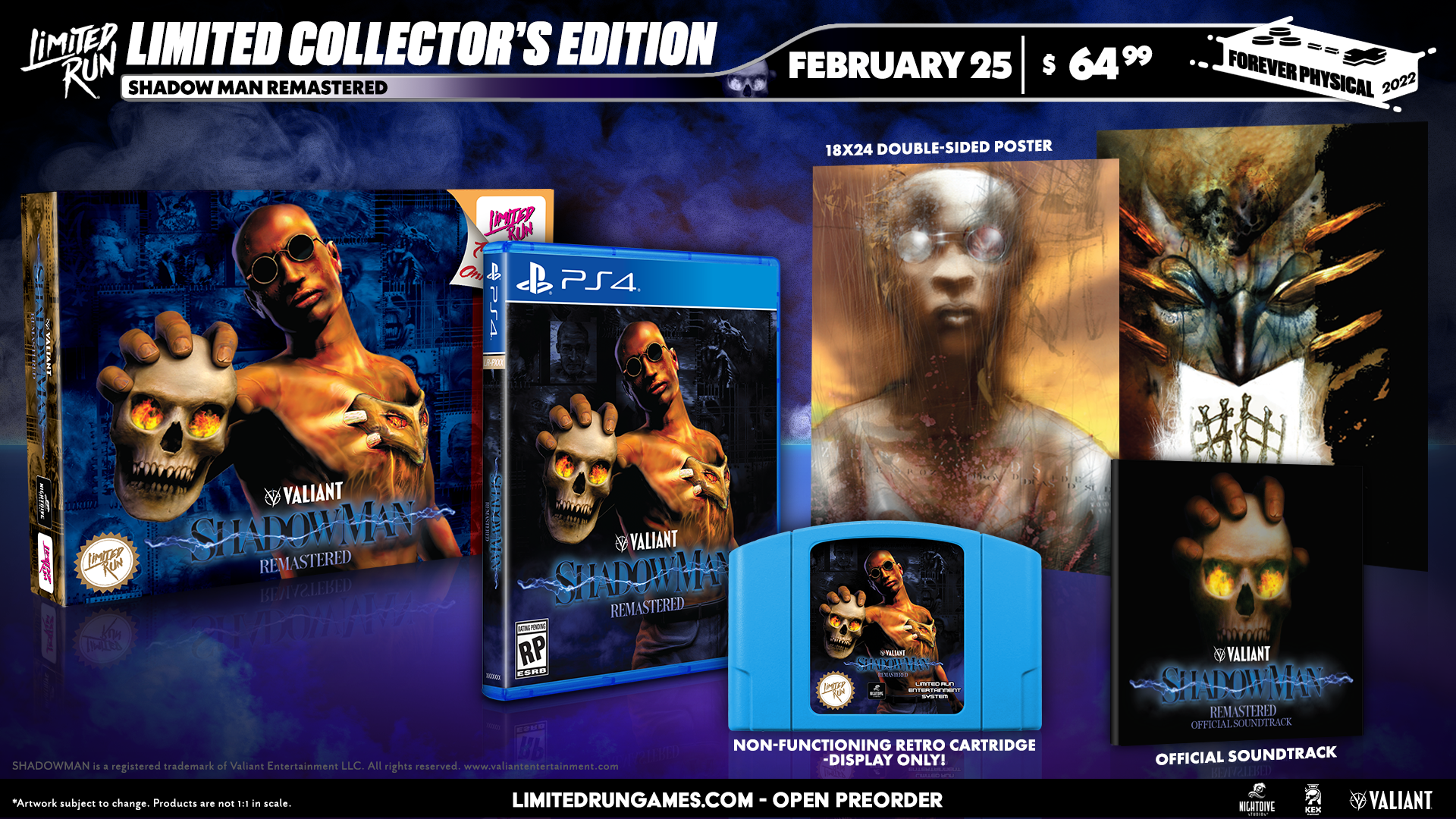 He is coming, stalking criminals in the spirit world and the real world.