$29.99
This product is sold out!
This item has not gone on sale yet. It will be available on Friday, April 1st at 10AM Eastern Time.

This means that the finished product has arrived at our warehouse and we are doing a final inspection and inventory count of the items. It has entered the shipping queue and will ship out based on its current position in the queue. Please note if you have another item tied to this order, your shipment will only be shipped after all items are complete. 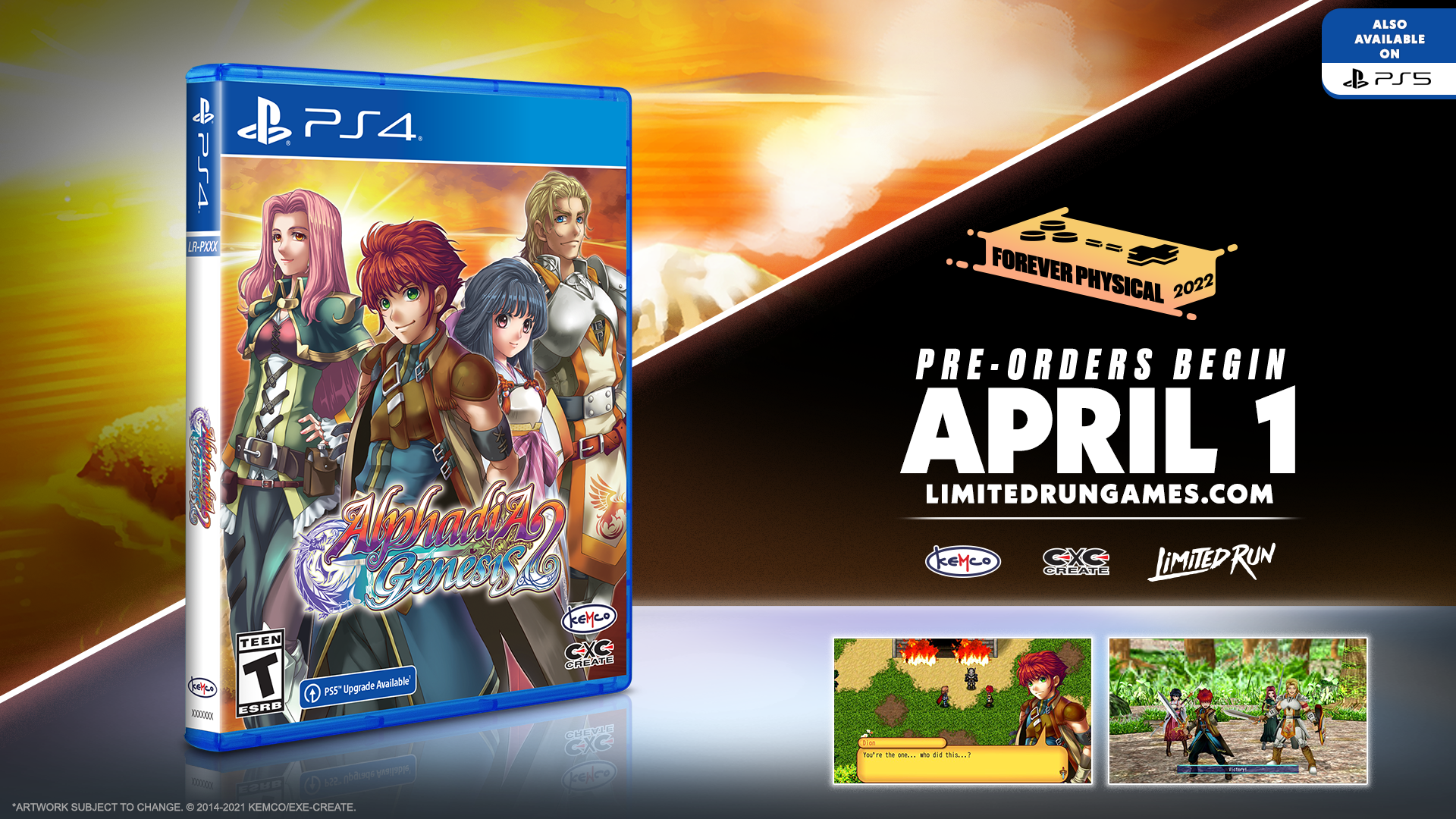