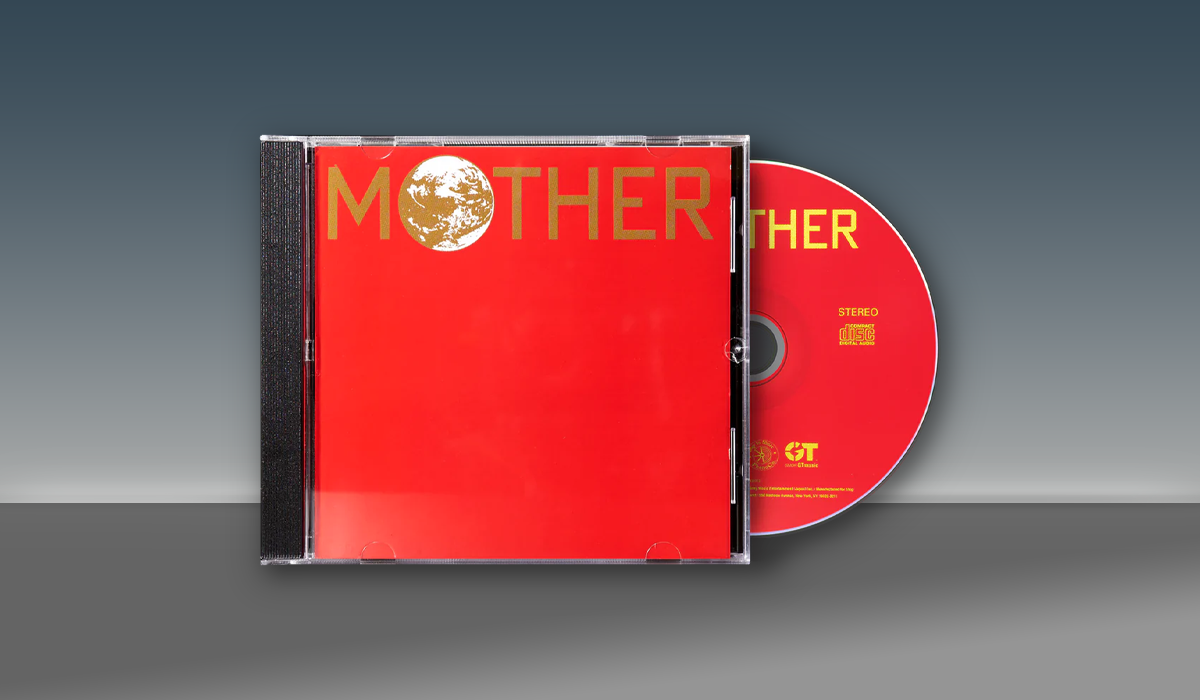 Ship to Shore PhonoCo., in conjunction with Sony Music Entertainment, is proud to present the original soundtrack to the beloved Famicom RPG MOTHER.

Recently released in the West as EarthBound Beginnings, this album contains inventive orchestrations of tracks from the game as well as a medley of the original Famicom music.