$69.99
This item has not gone on sale yet. It will be available on Friday, November 25th at 10AM Eastern Time.

Atari Recharged Collection 1+ 2 Dual Pack  is on a region-free physical disc for the PlayStation 5. This is an open pre-order for a limited time. 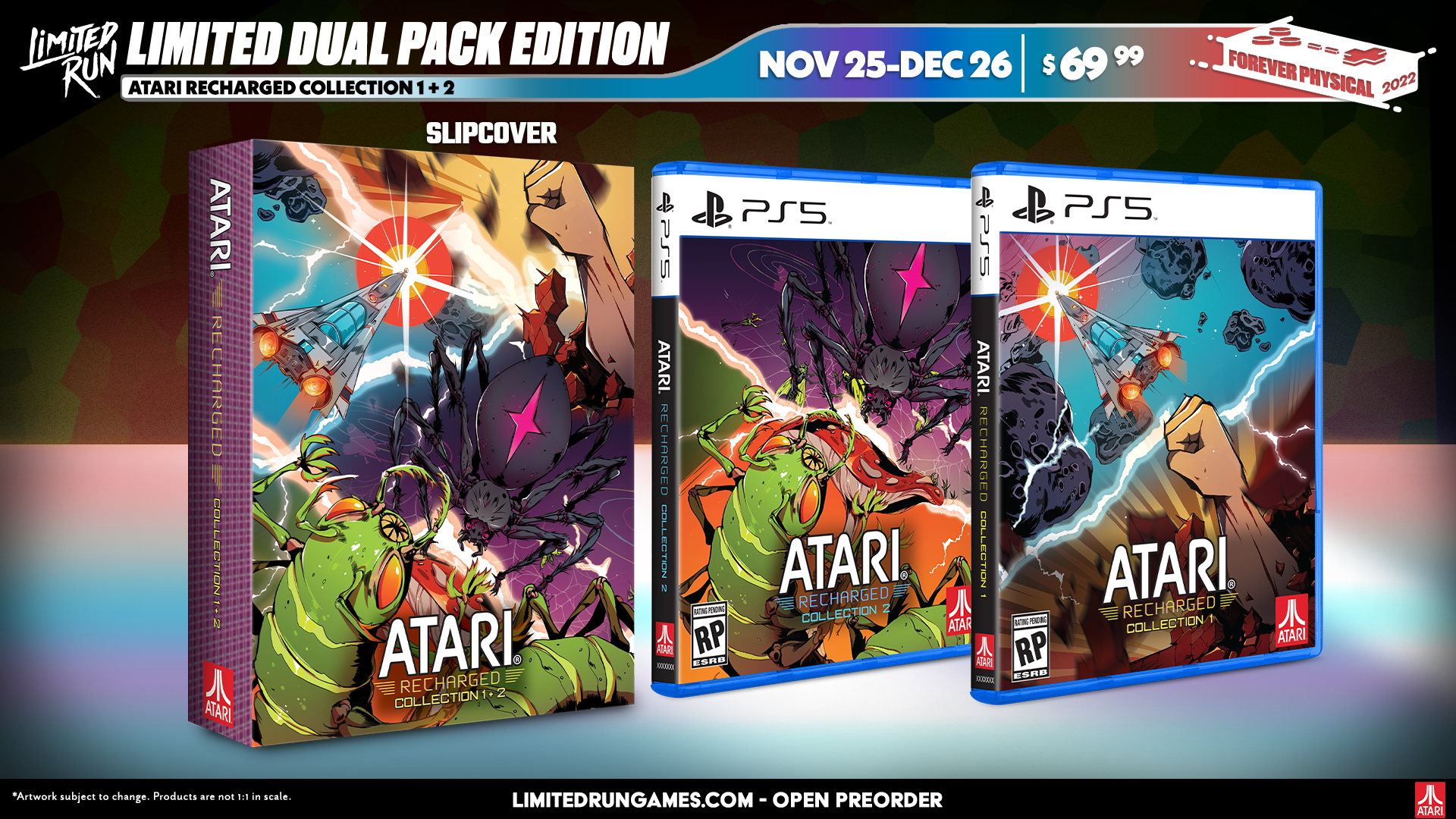