Get the Truxton soundtrack on Vinyl 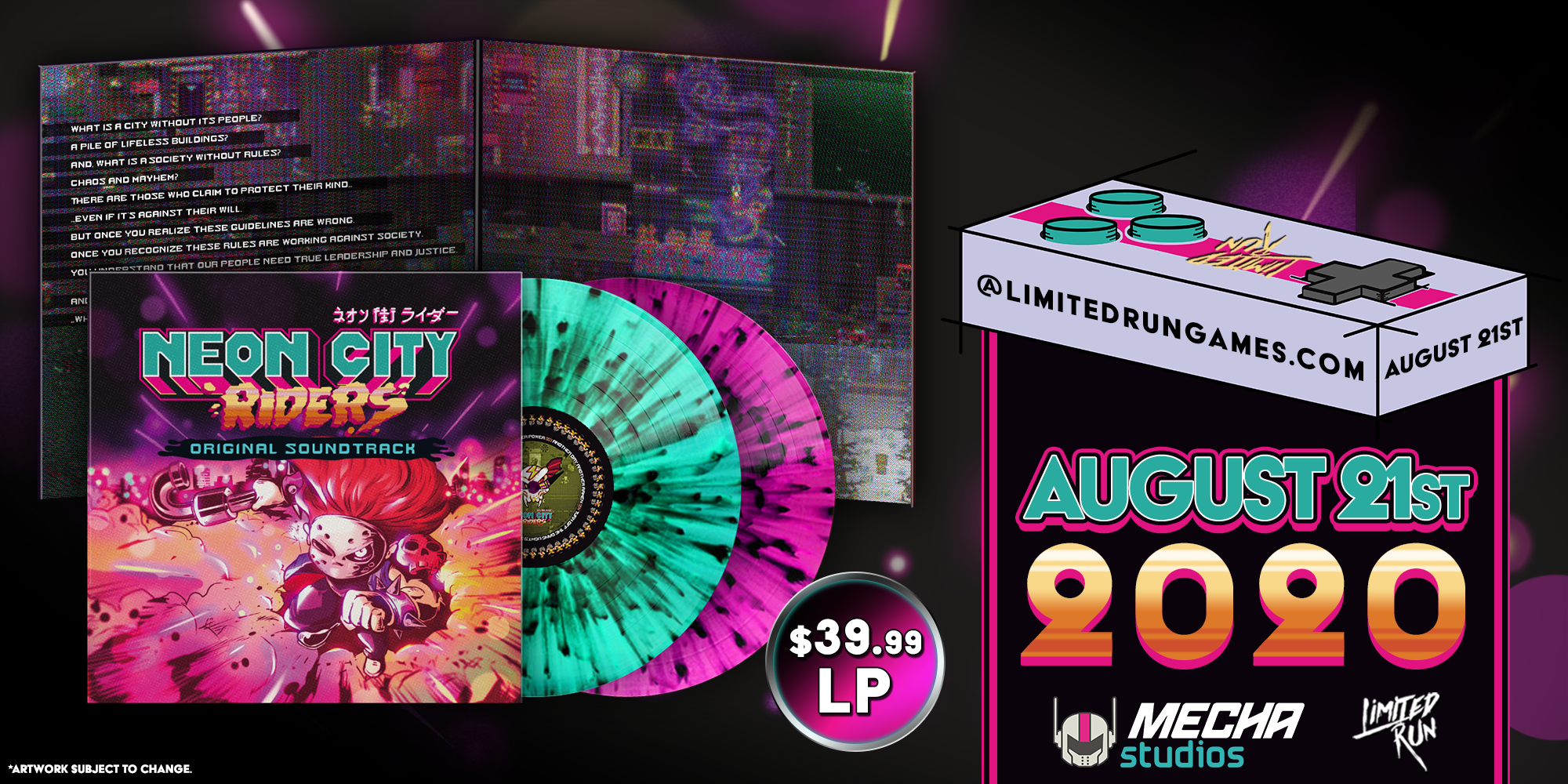 All systems are a go. Prepare for takeoff, Captain Tom. The ruthless Gidans were the first to strike, taking out various cargo ships and are now making their way to Borogo, the home planet. They seek to take over and destroy all life, and all hope seems lost for this system. The home planets do have an ace up their sleeve-Captain Tom “the Bomb”. Aboard theSuper Fighter-the most advanced space fighter at their disposal-he seeks to bring down each of the Gidan’s invading asteroid bases before they reach Barogo. Take out all 8 asteroid bases across 5-massive stages using 3 upgradeable weapon styles to put an end to the Gidan’s invasion. Destroy each of their massive leaders including the mighty Dogurava.