We are proud to announce our partnership with ROCKFISH Games to bring you EVERSPACE for PS4!

This edition will be up for 30 days and includes the following:

This game was originally offered by BadLand Games but due to a series of setbacks the rights went back to ROCKFISH Games and they were without a partner for a physical edition so we've stepped in to help! Here is a recap of our E3 press conference! 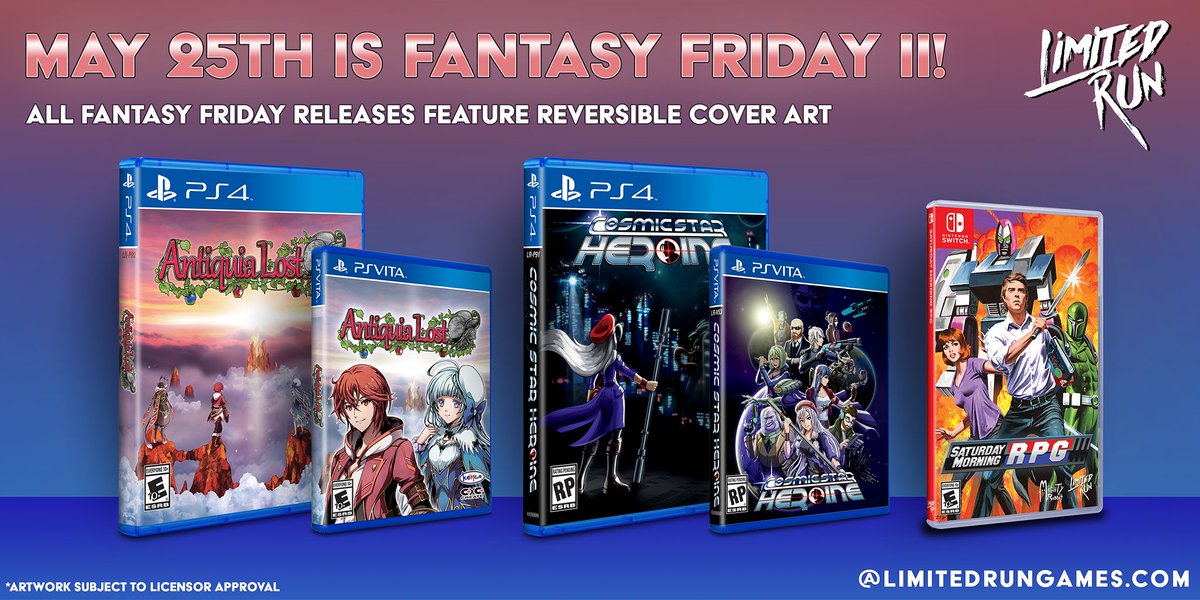 Our exclusive cover variant is available on Wednesday the 16th!

It will be in stock today and be ready to ship out as soon as orders roll in. Surprise Game has been postponed